Home » Safelives Star of the Month-December 2018 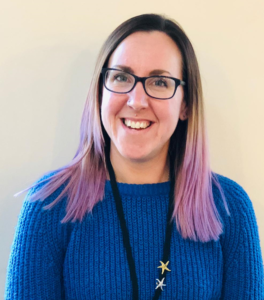 Kathy Ridgway joined the Police in 2007 as an Immediate Response Officer. In that role her interest in domestic abuse developed, and she contacted her local domestic abuse service – Fylde Coast Women’s Aid – and spent a day shadowing one of their Idvas. In 2015 she applied for an Idva role, and has been at FCWA ever since. Kathy has completed SafeLives Idva and Isva training, and has recently attended our Responding to Older People course. She was also involved in a pilot which led to funding for a Health Idva at the local hospital.

Do you need help?